When an annoying neighbor turns up dead, Tyler Mackenzie is arrested for murder and awaits his trial in the county jail. Newly arrived in West Jordan, Vermont and living in an abandoned treehouse, Tyler’s niece, Mercedes, finds herself unexpectedly responsible for all of his affairs, including his other current house guest/fugitive, Sparkle, the sex show chanteuse from New Orleans. In addition, she takes on spearheading the investigation into who actually killed the luckless victim so that Tyler can be exonerated from the crime.

An out-of-work urbanite looking for a new life plan, Mercedes Mackenzie turns out to be as easily distracted by sexual attraction to the opposite sex as her aging uncle. When Tyler is taken away in handcuffs, Mercedes enlists the assistance of his friends and family, particularly Dylan, a nerdy nineteen-year-old genius, who soon becomes more than just her investigative partner. But her world slips irretrievably out of her control after she encounters a hypnotic hoarder who inhabits a nearby crumbling mansion and who is locally renown for his unique landscaping abilities, particularly his cultivation of endangered species. Although Mercedes’ mission is only to prove her uncle’s innocence, she is soon guilty of digging up much more than just a garden of rare psychotropic plants. Charmed and seduced by the irresistible gardener and his herbal concoctions, she is ultimately lured into in a dangerous series of events with irreversible and deadly consequences.

Introducing the first-person voice of Mercedes Mackenzie, Endangered Species is a page-turner takes the Tyler Mackenzie series to new horizons and to a surprise conclusion that definitely leaves the door open for more tales to come.

Be the first to review “‘Endangered Species’” Cancel reply 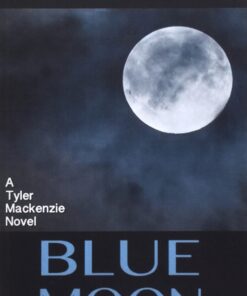 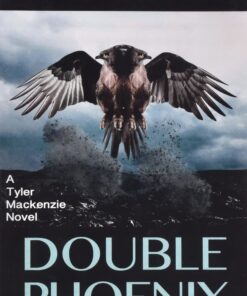 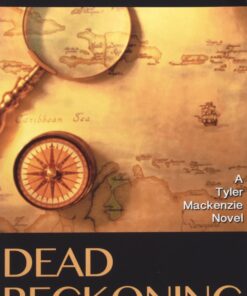 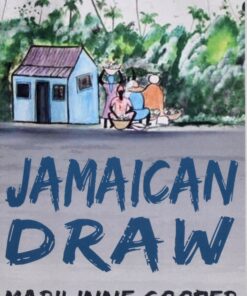 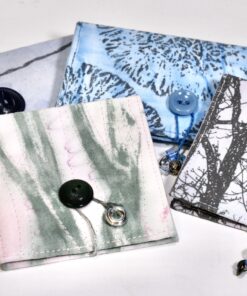 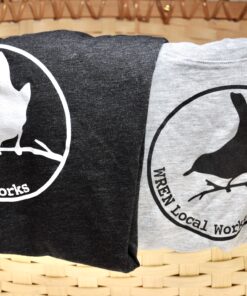 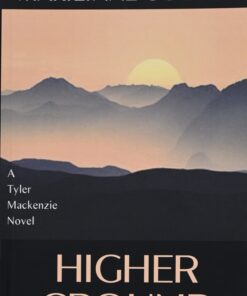