Skip to content
View cart ““Herder on Horse in Snow”” has been added to your cart. 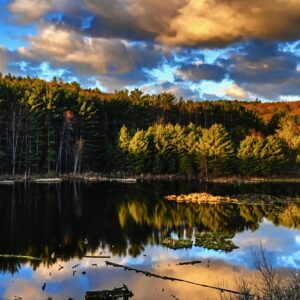 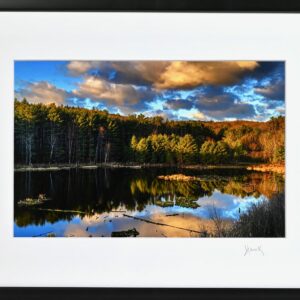 For the past thirty-five years, explorer and international documentary photographer Daryl Hawk has traveled alone to some of the most remote places in the world telling stories with his camera. Places where time stands still and powerful nature and solitude reigns supreme. Hawk spends weeks at a time documenting and immersing himself in different cultures and landscapes. He is a passionate defender of the world’s remaining wilderness areas and uses his photography to shine a light on why we need to protect them. Also, one of his main goals with his documentaries is to show the universality of all people from all countries world-wide.

His articles and images often appear in magazines and newspapers worldwide. He has also been featured several times on NBC’s Today Show and FOX 5 television. He is a member of the Explorers Club, founded in New York City in 1904 promoting the exploration of land, sea, air and space. He is also a fellow of the Royal Geographical Society and a member of the Professional Photographers Association. He has given hundreds of lectures to organizations like the Explorers Club, Appalachian Mountain Club, Harvard Travelers Club, and universities across the country.

Be the first to review ““Swamp Sunrise”” Cancel reply 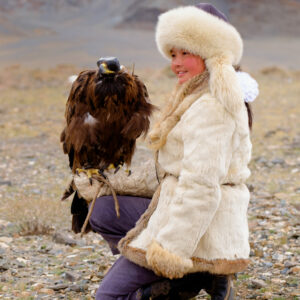 “Aisholpan Kneeling with Her Eagle” 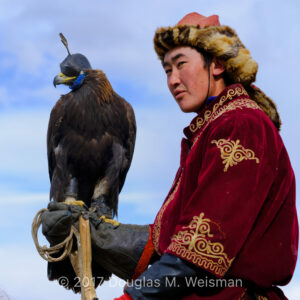 “Herder in Red with Eagle” 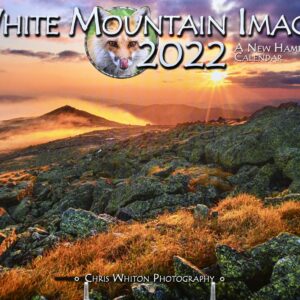 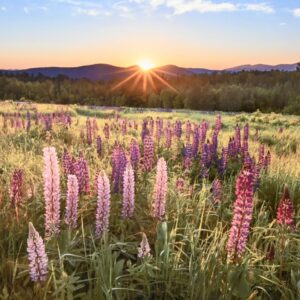 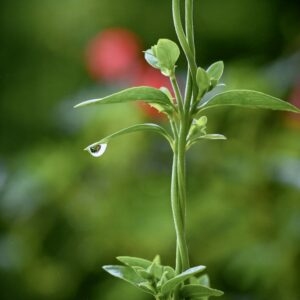 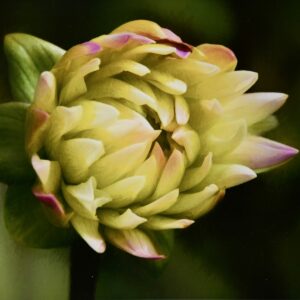 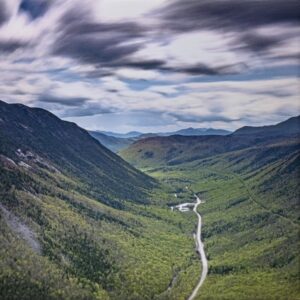 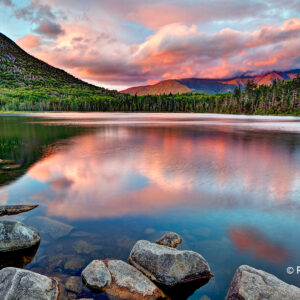