Windfall  is a novel by local author, Marilinne Cooper.

A band, a bar and a baby. Or two… Myles Scupper-Adams is a sweet-faced musician in love with a girl he can’t have. He returns from a European backpacking trip to find he’s lost the opportunity to go to college because his well-meaning parents have spent his tuition money on adoption costs for two Chinese orphans. Instead he takes a caretaking position in Windfall, New Hampshire where his moral compass begins to point in the wrong direction as he develops an unhealthy resentment for the “haves” of his new hometown. When a woman is found dead and Myles, the chief suspect in her murder, goes missing, his mother, Sarah Scupper, seeks her old friend Tyler Mackenzie’s assistance in tracking him down. Tyler’s newfound fascination with online dating and an obsession for tango dancing have led him to the same small village of Windfall. But Tyler’s own life changes abruptly when Chloe, apparently now his daughter-in-law, arrives in a snowstorm, alone and very pregnant. Chloe’s evasive behavior regarding her present circumstances is just the beginning of a complex mystery and a series of twisted relationships that cross the river into New Hampshire and back again to West Jordan, Vermont, and include a psychopathic librarian, an alluring dance instructor and a lawless logger with a past.

Be the first to review ““Windfall”” Cancel reply 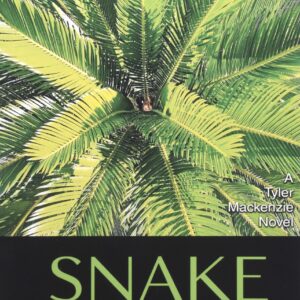 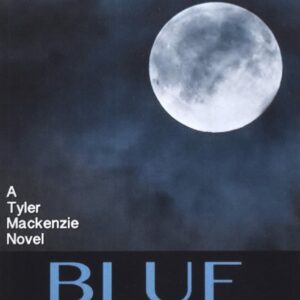 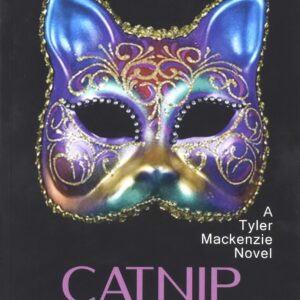 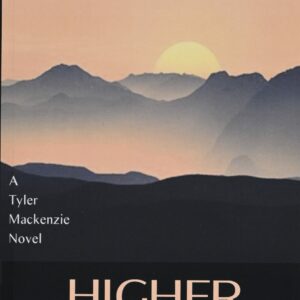 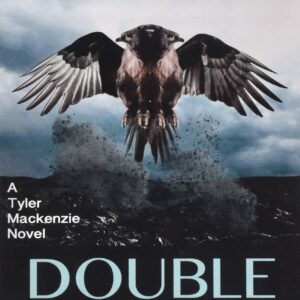 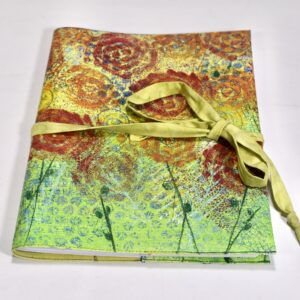 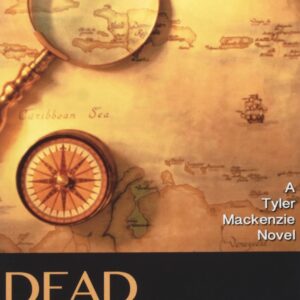 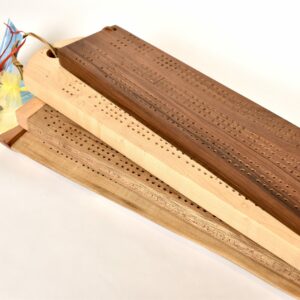